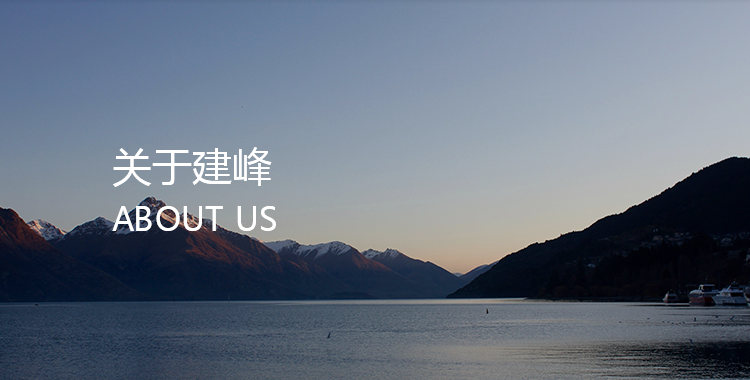 Jianfeng group to carry out cooling activities at high temperature

Since July, the sun has scorched the earth, and the air is as stuffy as a steamer. July 22-23, Jianfeng Group Party Committee Secretary, Chairman Zheng Wei, General Manager, Deputy Secretary of the Party Committee Fu Weinian, the chairman of the trade union peak with condolences, with all the staff and workers with concern, successively to the subordinate units to condolence the first-line staff in high temperature.

Every unit, the group leaders and employees have a cordial conversation, to them in the hot sun to wipe sweat, be willing to work, diligent and dedicated work spirit, express sincere admiration and high evaluation, at the same time, Huoxiang Zhengqi liquid, mineral water, tea green beans cool bag and other heatstroke-proof supplies sent to the hands of workers, advise all units to We should conscientiously carry out the work of heat prevention and cooling, rationally arrange the work according to the actual situation, and ensure the production safety and health of front-line workers.

This high-temperature send-off and cool-off activity is organized by the group trade union, which not only conveys the group company's concern for employees and sympathy for employees, but also brings a ray of comfort and cool in the hot summer. The grass-roots units have also sent watermelon, Iced Black tea, Wang Laoji, mineral water, mung bean soup, Huoxiang Zhengqi liquid and other cool articles to the workers and customers fighting in the front line in accordance with their actual conditions.